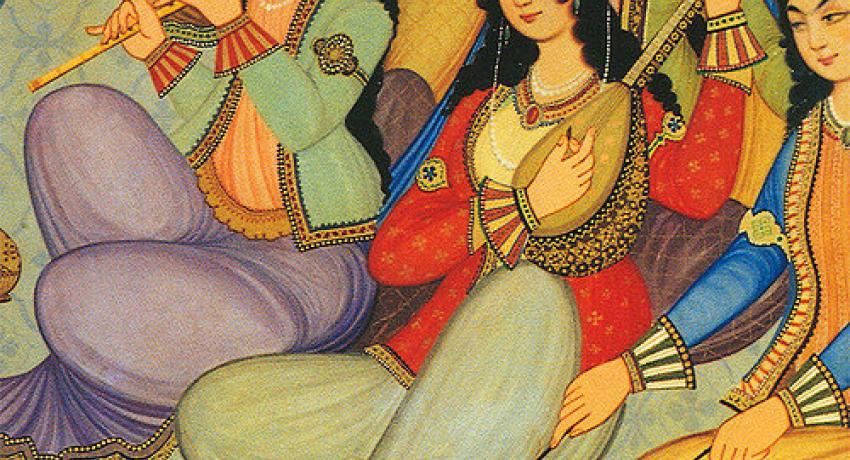 So what is this "Early World Music" thing?

"Early music" is commonly defined as European classical music from the Middle Ages up to the Classical period.
Definition from Wikipedia: http://en.wikipedia.org/wiki/Early_music

The term "World music" includes "music from around the globe, which includes many genres including some forms of Western music represented by folk music, as well as selected forms of ethnic music, indigenous music, neotraditional music, and music where more than one cultural tradition, such as ethnic music and Western popular music, intermingle."
Definition from Wikipedia: https://en.wikipedia.org/wiki/World_music

To judge from the above mentioned definitions we're apparently dealing with two genres with very little, if anything, in common. But is it really so? These two genre definitions are probably made by music professionals trying to incircle their respective domains. To pin down a musical genre is a common and even useful task, but we often tend to forget that a genre definition is highly depending on the context, i.e. the time and place in which it's defined.
Classical music was not always 'classical'. Instead of focusing on the intersection of the two genres, what if we took a look at the union. Would that make sense? It would indeed. Combinations of western art music and non-western music, as well as combinations of western art music and popular folk music from all over the world, have been practiced throughout history, at least from the 8th century up till the present, and maybe even before. Just to mention a few examples:

Western and non-western music seem to combine perfectly, as do classical and popular music, and that is even more true if we focus on the period that defines Early Music, i.e. from medieval times up to the classical period.

Are we talking about music for museums?

No, not at all. A great part of the music from the early periods was never written down, primarily because the composer and interpreter was one and the same person. The music was rather created applying a large set of modal and rhythmic formulas. The skill of the musician/composer lay in the ability to combine and personalize the modal expressions, i.e. to build upon a modal tradition. Any music, even contemporary, which applies these modal traditions and techniques could reasonably be classified as “early”.

Let therefore the term "Early World Music" cover the entire register of musical expression embedded in this early musical tradition, which combines western and non-western art music with popular music from anywhere in the world. Music from the musical plane spanned by the axis of time and cultural propagation, so to speak :)

El mundo es un pañuelo – "the world is a handkerchief", as the Spaniards wisely put it. Let's explore it!

You can listen to an example of Early world music here:

END_OF_DOCUMENT_TOKEN_TO_BE_REPLACED 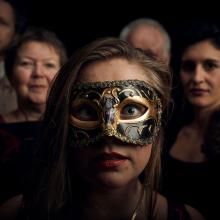 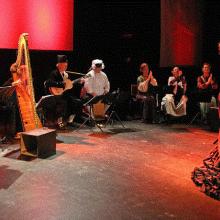 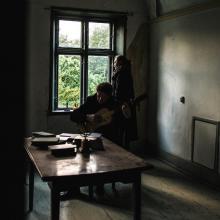 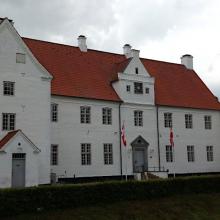 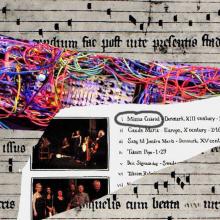 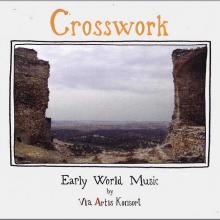 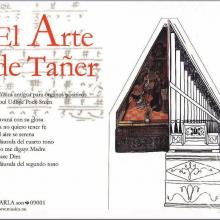 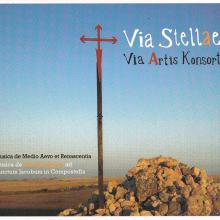 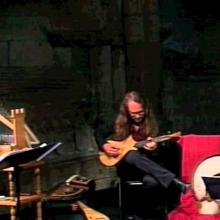 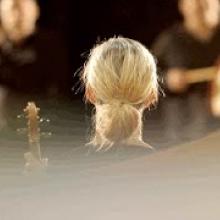 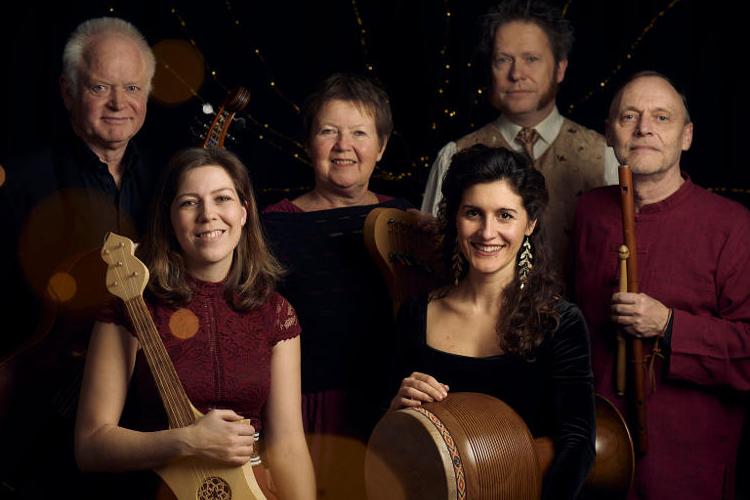